Prince (the other one)

I work up this morning to the din of the first day of school. Even being out of school for a while, I feel like the fall still has this sense of beginning to me, even as the summer comes to the close.

Out of curiosity looked up the current band of a friend I’ve fallen out of touch with and was instantly pulled in by what I heard. Have you ever been haunted by a song and found yourself playing and replaying the same song a dozen times to see if the lyrics match up with the music’s powerful first impression? That’s what happened to me when I heard “How ya been feelin'”, a track from a forthcoming 7″ from Austin’s Prince. It has such a great combination of energy and sadness. The lyrics are direct, but use imagery that evokes something more than the words. The other recordings on the band’s Bandcamp page are pretty great as well.

Last week I saw Una Bèstia Incontrolable and Iron Lung play and I enjoyed hearing two bands play interesting heavy music that’s still grounded in punk and hardcore idioms. It’s hard because seeing heavy bands live sometimes feels like the way we engage with the music is so predictable compared with the music.

I really enjoyed this Noisey interview with Iron Lung because it revealed some surprising influences that I hadn’t listened to very intently including Flipper’s “Generic Flipper” and Rudimentary Peni’s “Death Church”.

Some dear friends just moved to Florence, Italy and I was curious what was going on in local music. This death rock band is the first thing that came up when I google “Florence Italy DIY punk”.

These are tools that have been suggested to me to extract structured data from a PDF files:

Richard The Third by Richard Album and The Singles

I play in a cover band with the drummer of the Singles and he had a great one-liner describing this band which was something like “theatric power pop”. This is their new record and they’re on tour now.

They played Chicago this week and it was one of the best performances I’ve seen in a while. Direct but not boring punk music.

Sorrows and In School

Chicago’s queer punk fest, Fed Up Fest was a few weeks ago. It was really great. Good music, and a vibe that felt fun and purposeful. While I was excited to finally get to see Limp Wrist, even if they hadn’t played their unannounced set, I would have been satisfied to see some awesome bands that I had never heard of before. Two of my favorites were New York hardcore bands Sorrows and In School. 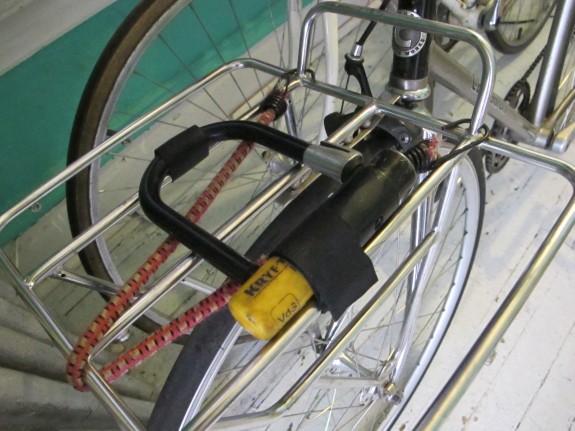 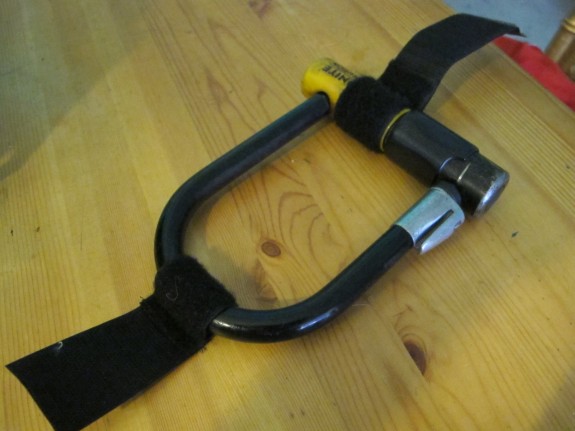 I love my Soma Porteur Rack and I love how it helps me take weight off of my body and onto my bike.

However, my small u-lock didn’t securely fit on the rack with a single bungee chord.

I’m interested in seeing if the velcro makes lock-ups more annoying and how the velcro holds up to getting wet and dirty.