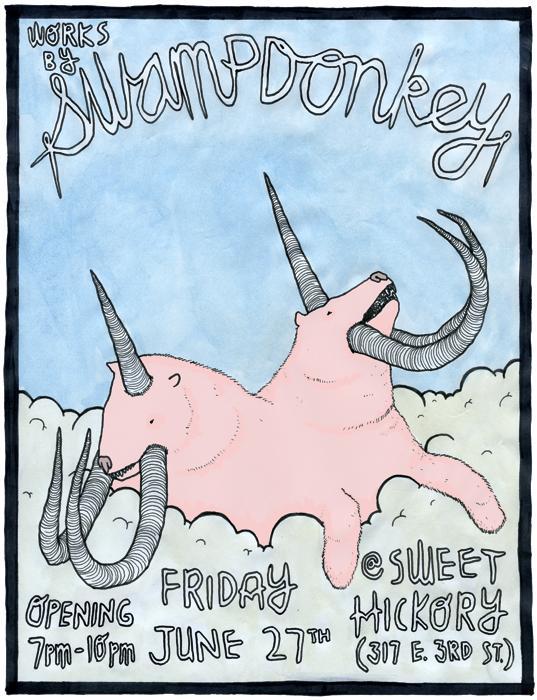 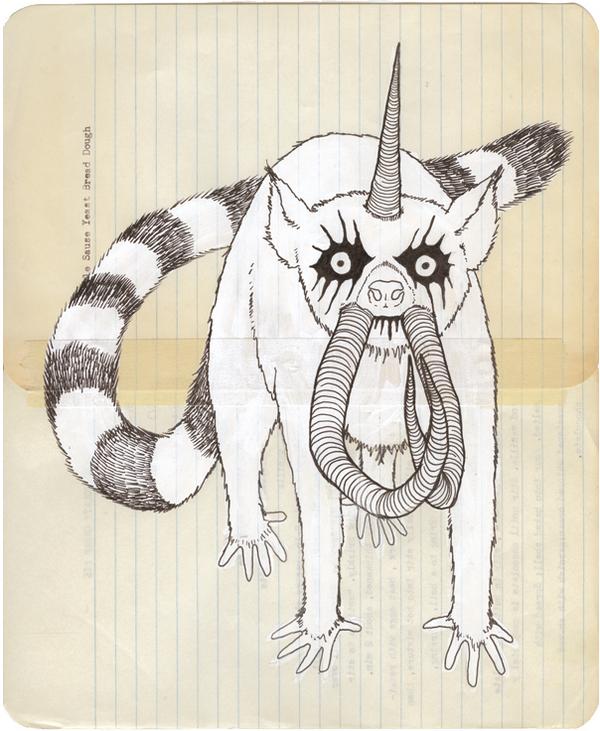 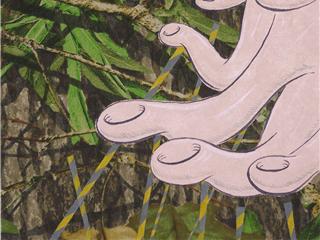 Rawny is making brunch at Sweet Hickory and you can partake for a few bucks a plate.Â  Hopefully this is the start of something ongoing.Â  I’m stoked.