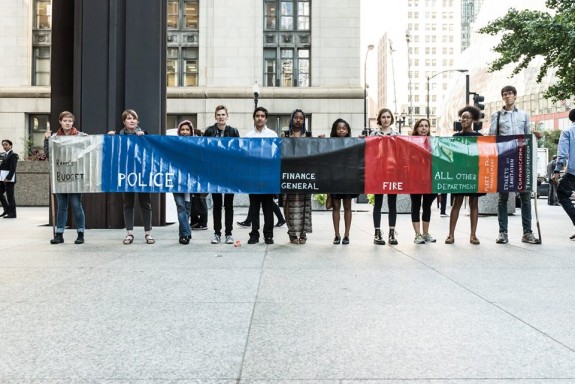 .@ChicagosMayor, this just doesn't look right to me. And by right, I mean just. #WhoStoleOurMoney #ChiBudget2016 pic.twitter.com/UqDsDjPpKY 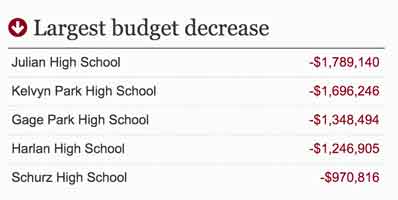 This is a story that Jeremy Gorner and I wrote from police complaint data that Gorner got from an FOI request. Read the story, Tribune analysis: Cops who pile up complaints routinely escape discipline 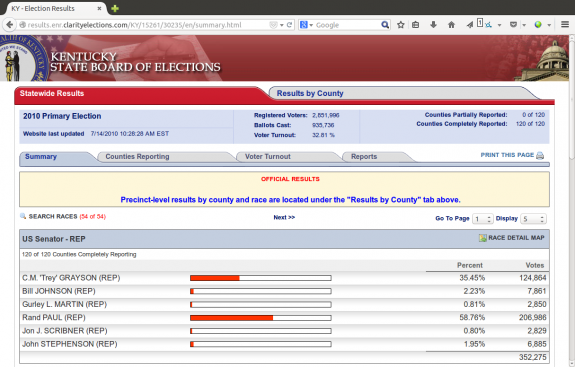 Source has a blog post that Derek Willis and I wrote about Clarify, a small Python library for parsing data from Clarity Election Night Reporting (ENR) systems.

This was developed during OpenNews’ Elections Code Convening, which was really fun, productive and a compelling alternative to hackathons as a model for collaborative hacking. 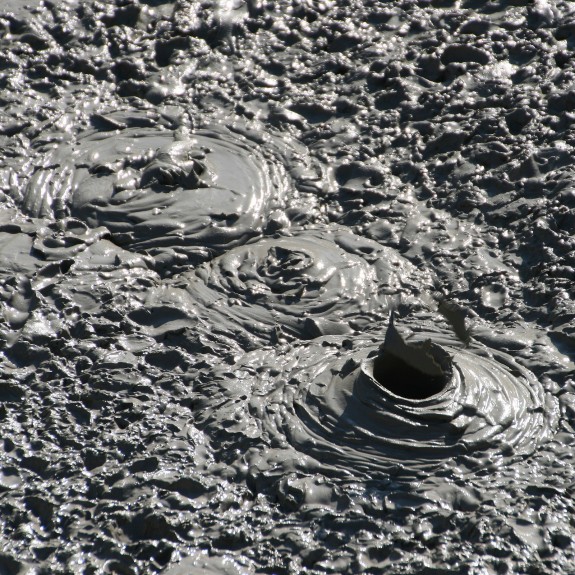 Along with David Eads, I gave a talk on cleaning data based on my experience working with convictions and elections data at the Chicago School of Data Conference. The session detail page is here and my slides are here. You might find my speaker notes helpful. They’re in the GitHub repo for the slide deck.